Warning: Parameter 2 to qtranxf_postsFilter() expected to be a reference, value given in /home/customer/www/rocchetti.valeriabono.com/public_html/wp-includes/class-wp-hook.php on line 303
 The Last Emperor (1987) – Rocchetti & Rocchetti Srl

The Last Emperor is an epic and biographical film of 1987 inspired by ‘I was emperor’, the autobiography of Pu Yi. 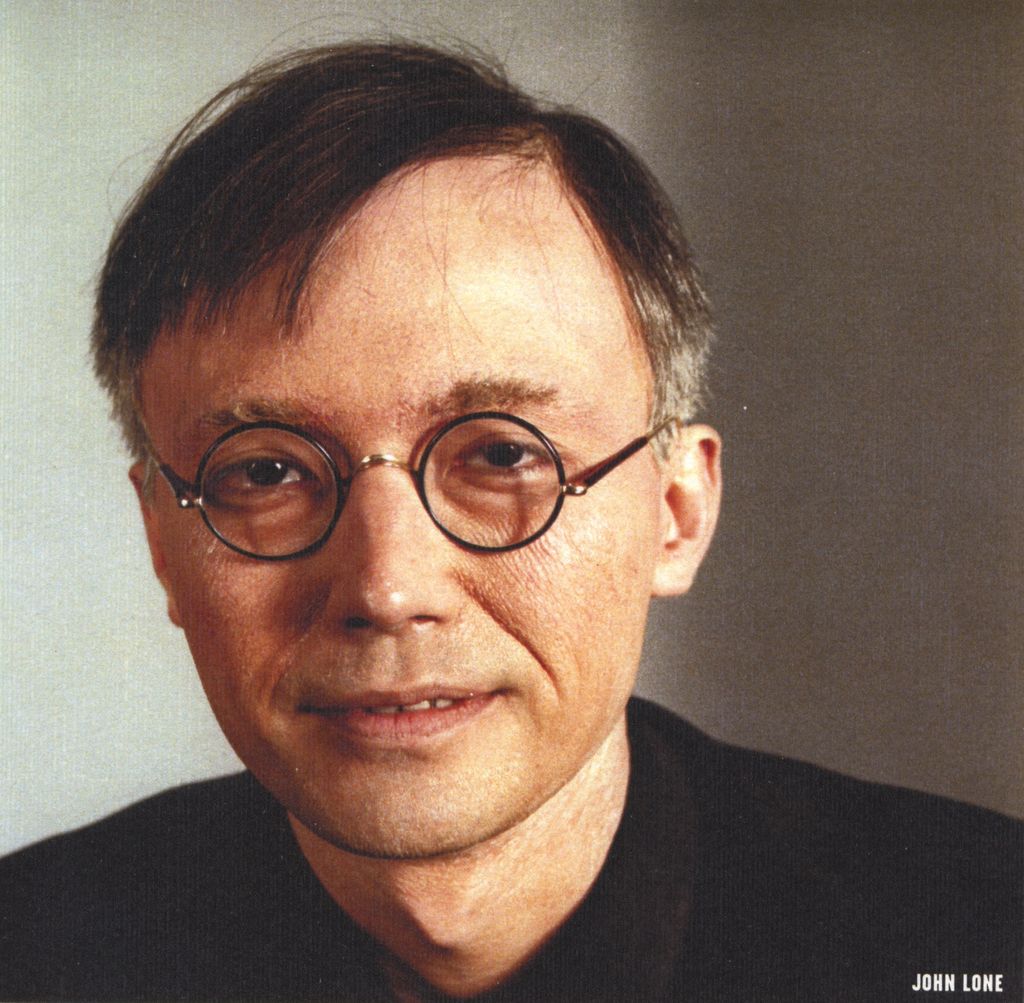 Privacy Settings
We use cookies to enhance your experience while using our website. If you are using our Services via a browser you can restrict, block or remove cookies through your web browser settings. We also use content and scripts from third parties that may use tracking technologies. You can selectively provide your consent below to allow such third party embeds. For complete information about the cookies we use, data we collect and how we process them, please check our Privacy Policy
Youtube
Consent to display content from

Warning: Parameter 2 to qtranxf_postsFilter() expected to be a reference, value given in /home/customer/www/rocchetti.valeriabono.com/public_html/wp-includes/class-wp-hook.php on line 303

Add this image to your

Love Boxes are special areas where you can store and share your favorites collection of Rocchetti produced wigs.
You can also name your Love Box (for ex. with your project name/film title) and when you share it via email you can attach a personal message.

If you like to send a Love Box to Rocchetti-Rocchetti Srl to show'em a selection of wigs you need for your next project please enter info@rocchetti-rocchetti.com in the email address field and your request message.

To start using Love Box tool you need to REGISTER or - if you already done it - LOG IN with USERNAME and PASSWORD entered when you registered with us.